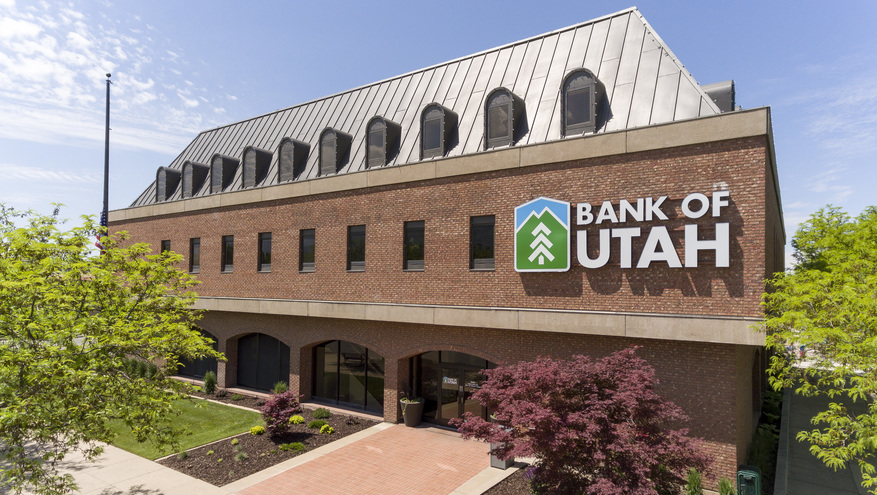 “Bank of Utah’s continued strong growth and the complexity of our operations drives the need for occasional reorganization,” said DeFries. “We are excited about these changes, which will assure our continued success and help us meet our goal to provide each customer with the tools and experts they need to be financially successful.”

Branden Hansen has been named executive vice president, Chief Business Officer for Bank of Utah and will oversee mortgage, corporate trust, personal trust, investments and foreign exchange. Hansen has worked at Bank of Utah for nearly 25 years, most recently as Chief Financial Officer. He earned a B.S. degree in finance from Brigham Young University, is a graduate of Pacific Coast Bankers School and has a financial management diploma from AIB-American Bankers Association.

Brian Stevens will step into the role of executive vice president, Chief Operating Officer for Bank of Utah. Stevens has worked more than 13 years for the bank, most recently serving as senior vice president of information technology. He will take on responsibility for branch and relationship banking, payment operations and facilities, digital funding and information technology. Stevens earned both a B.S. and M.B.A from Weber State University.

Nathan DeFries has been named executive vice president, Chief Financial Officer for Bank of Utah. DeFries has worked for Bank of Utah for five years, most recently in the position of senior vice president of finance. He is a Certified Public Accountant and received a Master of Accountancy and Bachelor of Science in accounting from Brigham Young University. He formerly held accounting and finance positions for three different financial institutions.

Colby Dustin has been promoted to senior vice president, Chief Risk Officer. He joined Bank of Utah in 2009 as vice president of enterprise risk. Dustin has a Master of Accountancy and a Bachelor of Science in accounting from Brigham Young University. He is a Certified Public Accountant and graduate of Pacific Coast Bankers School. He was formerly a senior manager with Ernst & Young, LLP. 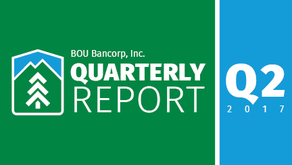 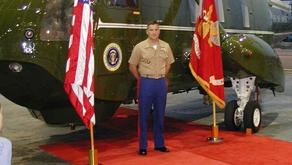