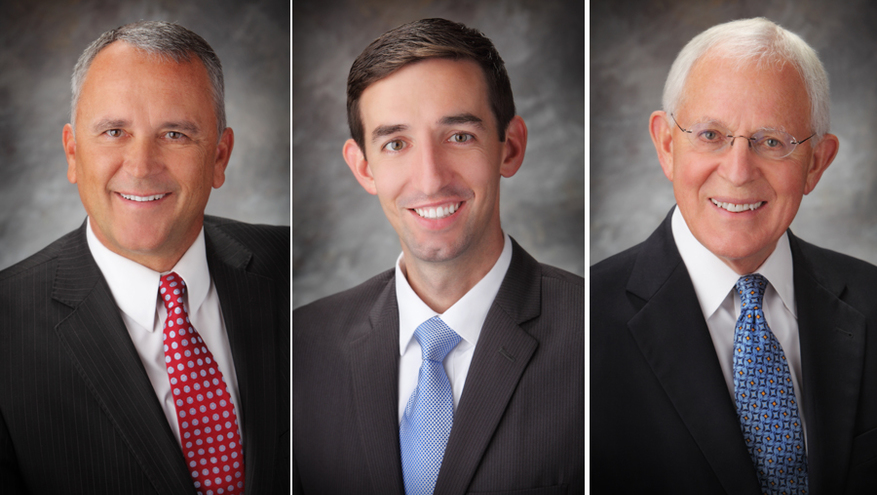 Steven Petersen is chairman of the board of Petersen, Inc. He has served as president of the Utah Steel Fabrication Association, as a national board member of NCCC, and a member of the National Advisory Board and board of trustees of Weber State University. He is also a member of the Weber County economic development board, the Association of Iron and Steel Engineers and is also a past board member of the Ogden Chamber of Commerce. He is an entrepreneur skilled in product development, design and sales, and is experienced in a variety of markets requiring custom fabrication and machining. In 2002, Petersen received an Entrepreneur of the Year Award in Utah for Engineering from Ernst and Young.

Benjamin Browning, a great-grandson of Bank of Utah founder Frank M. Browning, is an Ogden native deeply involved in the community. He began his career at Bank of Utah in 2001 as a computer specialist and is now the Business Optimization Director of Information Technology. Browning earned a Bachelor of Science degree in business management from Brigham Young University and received an MBA from Utah State University. He serves on the board of United Way of Northern Utah and the Ogden Rotary Club.

New board member, Marlin Jensen, is a well-known attorney who served the Ogden community from 1970 to 1989. He served for 24 years in the First Quorum of Seventy of the Church of Jesus Christ of Latter-day Saints. He returned to his law practice in Ogden, when made an Emeritus LDS Church General Authority in 2012. His community service has included being a member of the Weber County Library Board, and chairman of: the Weber County Board of Education, the State Fair Board and the Utah State Liquor Control Commission. He currently serves as a member of the Utah State Board of Regents. Jensen graduated from BYU in German and earned a Juris Doctorate from the University of Utah College of Law. 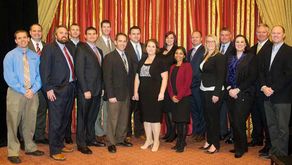