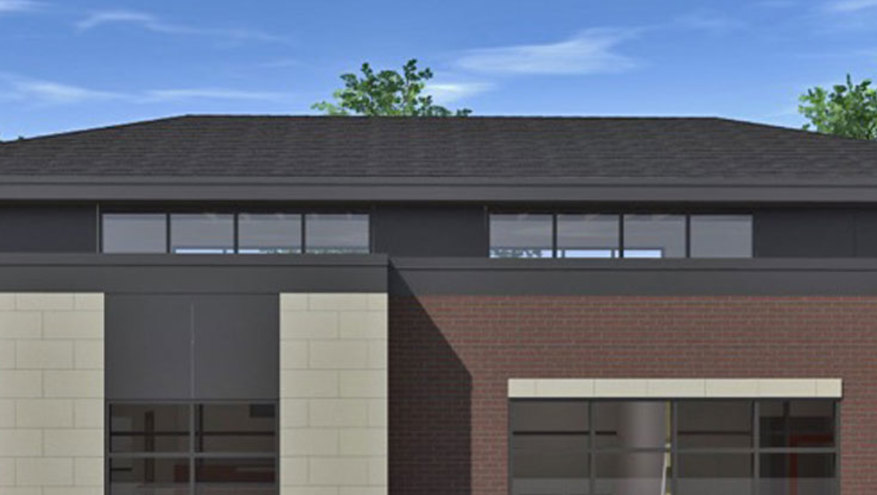 Bank of Utah has experienced tremendous growth in the past year, which has enabled us to invest in building a new Roy branch building,” said Douglas L. DeFries, Bank of Utah president. “We are thrilled to be able to invest in our branches in order to provide better service to our loyal customers.”

Bank of Utah had a record year in 2015 and will soon reach an important milestone of more than one billion dollars in assets, the highest amount in the bank’s history. Bank of Utah is the second largest community bank in the state with its 18 locations spread throughout Utah.

Menah Strong, senior vice president and chief administrative officer of Bank of Utah, reported that the current building needed some major repairs and updates and the outdated building configurations didn’t fit the needs of the bank’s current customers. The new 3,702 square-foot building branch will also introduce a remote drive-through service with remote camera technology that will be erected where the bank currently stands. Bank of Utah bought the lot next to the branch a few years ago and has been waiting for the best timing to construct the new building. Bank of Utah’s construction partners include Bott Pantone Architects and Stacey Enterprises, Inc.

Opening its doors on September 1, 1953, Bank of Utah’s Roy branch was the first bank in Roy and the second branch Bank of Utah opened. The branch has established a large, loyal customer base over the years and is committed to the community. 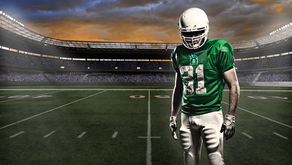 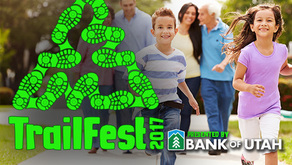 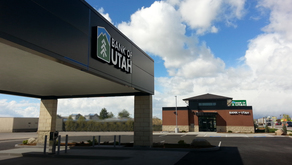 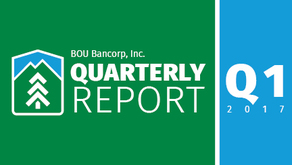