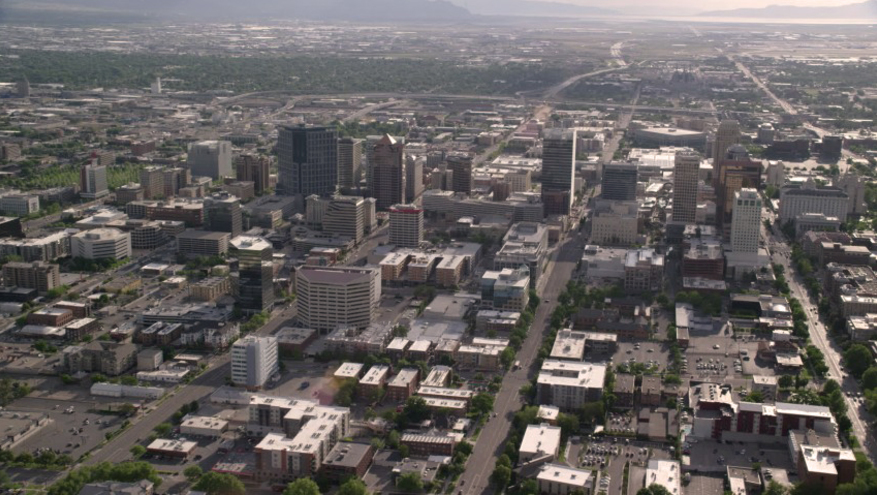 Bank of Utah, one of Utah’s strongest community banks, will open a new banking center in downtown Salt Lake City, Utah in Social Hall Plaza at 50 South 200 East. The new locations, named City Creek Banking Center, is one block east of City Creek Center, near the future site of a newly-proposed 28-story building to be built on the same block. The new branch is expected to open in May and will include a depository, and financial experts to serve in commercial lending, mortgage lending, corporate and personal trust, investments and private banking departments.

“We are very pleased to be making this location change in order to better serve our customers who live and work near downtown Salt Lake City,” said Douglas L. DeFries, Bank of Utah president. “The city is growing and changing, and we’re excited to be right in the heart of it all.”

As part of this new location opening, Bank of Utah’s existing corporate trust and wealth management offices will move across the street in May to the new branch location. Also, Bank of Utah will close its branch at 711 South State Street and move all bank personnel to the City Creek Banking Center. The timeline of when teams will move into the new location is as follows: 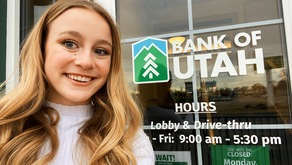 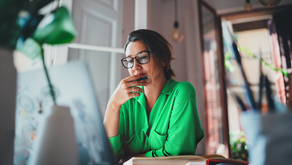 The Digital Shift: 5 Reasons Businesses Are Embracing Technology, and How Banks Can Help 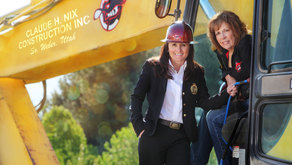 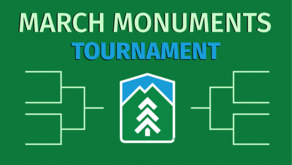