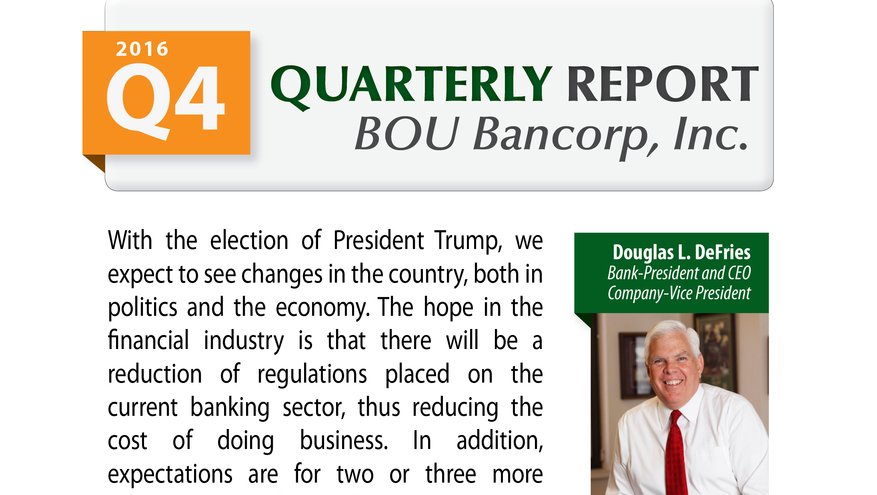 The Briden Report, an independent company that issues quarterly bank comparisons, evaluated Bank of Utah against 44 of its peers. For the past several years, Briden has rated Bank of Utah as one of the top performing banks in its peer group. Bauer Financial, Inc. gives the Bank a “five out of five” star rating for strength and capitalization. Bank of Utah is one of the top performing banks in the nation in earnings and strength of balance sheet. The reason is simple—we hold ourselves accountable to ensure the customer is given the best products and services available in the industry and this is done in a manner that is profitable to the Bank.

In order to remain competitive, we continue to analyze the way we do business. A few years ago, the lobbies were filled with customers making deposits and cashing checks. This has largely been replaced by mobile and internet banking services. Currently, most of the paperwork for loans is completed electronically.

The new business model paradigm has required us to hire more sophisticated employees that can drive efficiencies in our systems, without compromising customer service. This is a continual process.

Future Growth and the Economy
With the election of President Trump, we expect to see changes in the country, both in politics and the economy. The hope in the financial industry is that there will be a reduction of regulations placed on the current banking sector, thus reducing the cost of doing business. In addition, expectations are for two or three more increases in the federal funds rate in 2017. Rising rates are actually a good sign—it means that the United States GDP is growing, unemployment is low, and prospects remain strong for continued growth in the U.S. economy. Raising rates at a moderate pace is generally good for bank earnings. It also has a positive effect for the consumer in the long run because it has a tendency to keep inflation in check.

For the coming year, the Bank will stay focused on improving customer service. Products and services will be refined to stay competitive and the Bank will ensure operations are efficient.

On behalf of the Bank’s management team, our goal is to continue to earn your trust and support every day. We are optimistic about the future, but understand there will be swings in the economy. We will manage in such a way that we will keep the Bank a high-performing organization for our customers and shareholders in all economic cycles. 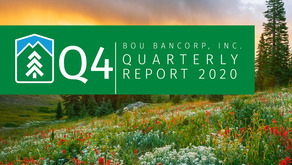 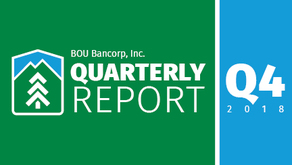 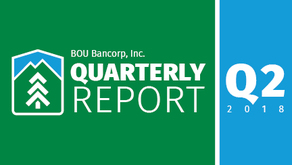 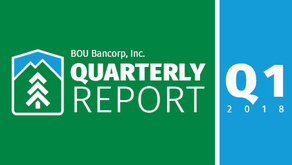