Rates, the Economy and You: Deciphering the Impact of Different Interest Rates 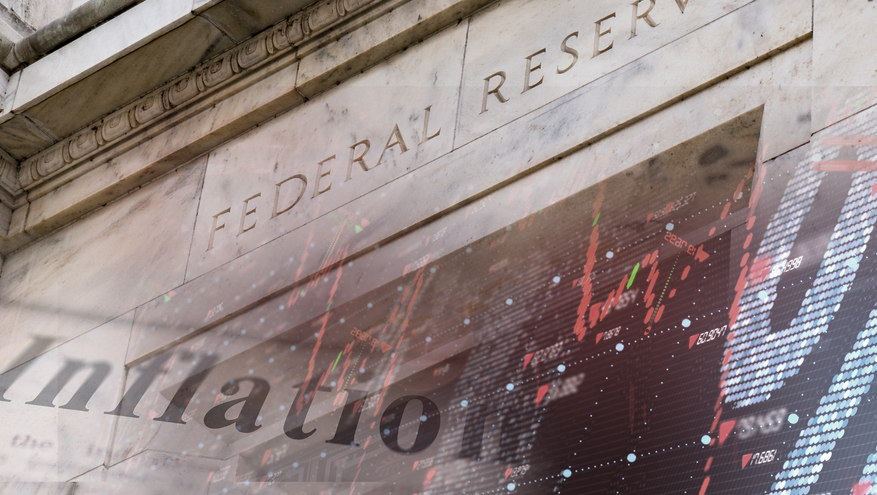 Under normal circumstances, banking terms such as the federal funds rate, the prime rate, mortgage interest rates and yield curve are not usually part of everyday conversations. During economic downturns and inflationary periods, however, these terms start to show up daily in the news, in podcasts and maybe even at the dinner table. This is because in one way or the other they affect most everyone.

It’s important to understand what these rates mean, how the different rates are set, how they influence each other and, most importantly, what they impact. This knowledge can help companies and individuals strategize and adjust to the ups and downs of the U.S. economy.

Starting with the most powerful rate, the federal funds rate is the rate banks and other financial institutions charge to lend each other money on an overnight basis.

To clarify, banks experience either a cash surplus or shortage at the end of each business day based on its lending and deposit activity. Those with excess funds can lend money overnight to banks that have had a shortfall, and can charge them interest at the federal funds rate, also called the fed funds rate or the overnight rate.

The FOMC meets every six weeks to discuss and set the rate, though in rare circumstances, the FOMC has made emergency rate changes outside of the normal six-week schedule. In slower economies, the FOMC lowers the rate to encourage more people to borrow, which leads to more spending and investing. This gives the economy a boost. In economies where inflation is running high, as it is in the United States currently, the FOMC raises the rate to discourage people from borrowing. This leads to the economy slowing, which helps bring inflation under control.

The FOMC raised the fed funds rate seven times in 2022.

In turn, the prime rate increased.

Whereas the federal funds rate is set by the FOMC, the prime rate is set by individual banks and is based on current economic conditions as well as customer credit.

While completely separate from each other, the fed funds rate influences prime rates, and they almost always move in the same direction, usually with the prime rate about 3 percent higher than the federal funds rate. Other rates that move almost in tandem with the fed funds rate are the LIBOR, or London Interbank Offered Rate, and the new and more popular SOFR, or Secured Overnight Financing Rate.

The prime rate is used for many types of loans, including short-term and variable loans, such as business loans and credit card loans. Many home equity lines of credit are also tied to the prime rate.

When the federal funds rate goes up, and prime rates subsequently increase, many businesses and individuals postpone purchases that involve variable- or adjustable-rate financing because these types of loans result in larger monthly payments. They wait until rates drop.

Mortgage interest rates are also not set by the FOMC, but they usually move in the same direction as changes in the federal funds rate. This is not always the case, however.

Fixed mortgage interest rates are more closely related to the 10-year Treasury bond. Because of the way the mortgage system is structured in the U.S., most home mortgages are sold to investors as mortgage-backed securities. Therefore, mortgage rates are in direct competition with rates paid on U.S. Treasury bonds.

This has been one of the more fascinating developments in 2022. At its June meeting, for example, the FOMC raised rates .75 percent, the highest single increase since 1994, and the 10-year Treasury rates actually went lower, from 3.49 percent to 3.301 percent. The reason for this was investors saw the aggressive rate increase as being a positive step to fight inflation, thus providing hope and expectations that future rates would be lower.

Sometimes, when fixed interest rates are rising, homebuyers will choose an adjustable-rate mortgage, or ARM, because the initial interest rate is lower. The assumption is that within a few years, the economy will normalize, the interest rates will come down, and they will refinance and lock in to a lower fixed rate.

Having mentioned bonds earlier, usually the shorter the bond, the lower the interest rate. A two-year bond earns less than a 10-year bond, for example, and produces a normal yield curve, or upward-sloping curve. This makes sense; you should expect a higher return for your investment if your funds are locked up for a longer period of time.

Those who have been reading financial headlines have probably noted increasing reports of an “inverted” yield curve. This is the opposite of a normal yield curve and happens when a short-term bond pays higher yields than a long-term bond, producing a downward-sloping curve.

This is an important economic signal; an inverted yield curve has been one of the most consistent indicators of a recession since 1950.

Bringing it All Together

Today’s economy is challenging. The FOMC has raised rates five times in 2022 already and most assuredly will raise them again at the committee’s remaining meetings through the end of the year. As you have seen, a rising federal funds rate either directly or indirectly affects most every other rate.

Now that you have a deeper understanding of the different rates and how they affect you, be proactive.

The next step for everyone — whether a business leader, investor or someone who cares about their personal finances — should be to conduct a financial wellness check with your banker. Our Bank of Utah team has years of banking experience. If you need help, reach out to us. We can help you look ahead and anticipate scenarios, so when you hear about the economy on the news, or on your favorite financial podcast, or even at your dinner table, you will feel better positioned to navigate the challenge. 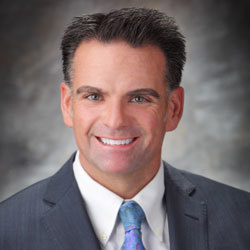 Branden Hansen is president of Bank of Utah. 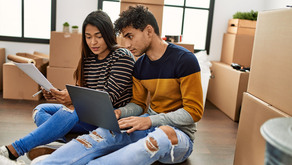 Fatigued by Home Financing? Learn 6 Steps to Expect After You Apply for a Mortgage, to Feel Less Stressed 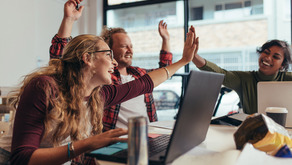 How Business Banking Tools Can Help You Focus on Customers, Showcase Passion for Your Business 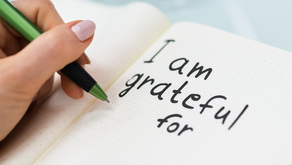 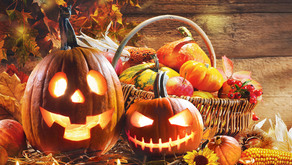 Watch for Tricks This Halloween (and All the Time!): 4 Ways to Be Cyber-Aware