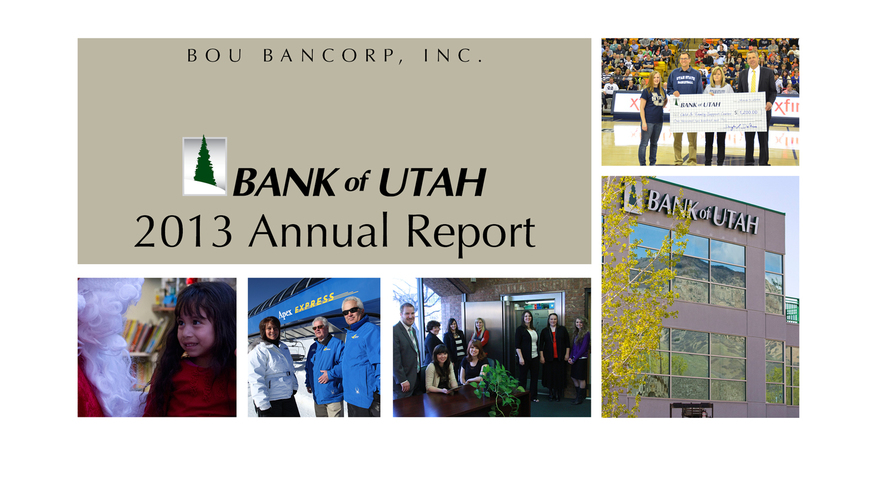 On behalf of the Board of Directors and management team of BOU Bancorp, Inc. and Bank of Utah (Bank), we are pleased to report on the Bank’s performance for the year ending December 31, 2013.

Providing a reasonable return to our shareholders is a top priority for the Bank’s management team and Board of Directors. We exist to serve customers. It is the responsibility of management to do this in a manner resulting in increased shareholder value. This year’s shareholder letter will briefly review how we are rewarding shareholders and discuss our operating performance in the context of Key Results and strategic goals.

The year 2013 continued to build on the significant improvement experienced 2012. We believe this to be an indication that the legacy issues of the Great Recession of 2008 are clearly in the rearview mirror, but not forgotten. Bank of Utah is primed for continued growth in 2014 and beyond. Cash dividend payout for 2013 was $1.70 per share. At book value, the 2013 dividend represents approximately a 2.6 percent annualized return.

In spite of some odd events such as the federal government shutdown, Utah’s overall economic performance in 2013 was impressive as compared to the rest of the country. Utah ranks third in job growth with a recent unemployment rate of 4.3 percent. Most forecasts for 2014 show job growth above 3 percent and unemployment dropping to below 4 percent.

As you review the Bank’s performance for 2013, we believe it is apparent the Bank of Utah team has done a tremendous job keeping the Bank at the top of its peer group and as a leading performer against our competition.

Profitability, growth and customer relationship loyalty make up the Key Results goals for the Bank of Utah team. These metrics provide a good depiction of the progress and strength of the Bank. Our Key Results are highlighted by a 2013 year-end profitability measurement of 1.56 percent Return on Assets (ROA) resulting from the synergy of our business lines. Commercial lending grew at an annualized rate of 14.42 percent. Deposits, mortgage lending, and corporate and personal trust contributed to the overall growth of the Bank. The Bank’s Key Results goals are not limited to growth and revenues, but also measurements of customer loyalty including Treasury Management and Private Banking client growth.

The Bank’s credit culture is built on recognition of the importance of strong asset credit quality and its vital role in profitability for the present and years to come. The Bank’s nonperforming asset ratio, a measurement of credit quality, finished 2013 at 2.6 percent. This ratio continued to improve from 2012 at 3.4 percent. This is truly a noteworthy accomplishment, and when compared to the Bank’s peers at 18.3 percent, it continues to qualify as one of the best of the peer group.

Core deposits are critical to the Bank’s lending generators – it is the supply side of our business. It is not by chance that these valuable deposits find their way to the Bank. The Bank earns them by providing fair deposit interest rates, excellent treasury management solutions, and a long-term commitment to reinvest deposits back into the local business community. As deposits are deployed for new business lending, the franchise value of the Bank is greatly elevated. Total deposits ended the year 2013 at $681.1 million, significantly increasing over the $611.2 million ending 2012. The Bank remains in a strong liquidity position.

Competition for loans in our markets continues to put pressure on pricing and margins. Commercial relationship lending comes at a higher cost than more simple transaction lending and it provides many more opportunities to cross sell the Bank’s other of lines-of-business. The challenge is to become more efficient at providing these highly valuable services. Making sound pricing decisions that balance term and rate affects future profitability. Commercial loan growth for 2013 achieved an annualized growth rate of 14.4 percent. This resulted in a year-end loan balance of $ 551.66 million as compared to 2012 year-end of $482.14 million. The loan growth target for 2013 was a 9 percent annual increase.

Putting liquidity to work by funding commercial loans is one of the formulas that produces high-performance returns to shareholders. The loans to deposits ratio provides a snapshot of the dynamics of lending and deposit growth. This metric ended fourth quarter 2013 at 81.14 percent, compared to nearly the same level (81.11 percent) at year-end 2012. Although we would like this ratio to increase, this demonstrates that loans and deposits grew consistently.

The Power of Financial Leverage: How It Can Help Grow Your Business 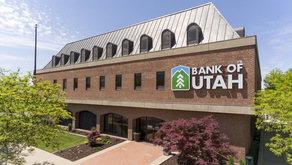 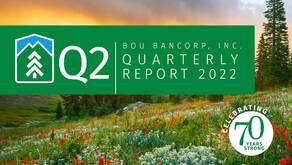 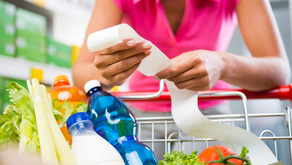 Supermarket Shock? Get 4 Tips for Managing the Rising Costs of Food