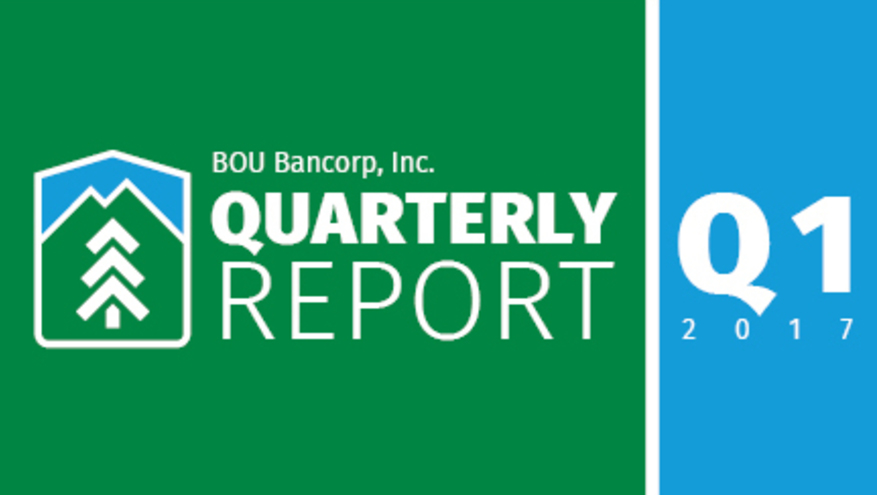 On behalf of BOU Bancorp, Inc., the holding company of Bank of Utah (Bank) and Utah Risk Management, Inc., collectively known as the Company, I am pleased to report a first quarter cash dividend of $0.55 per share paid on April 21, 2017. The dividend paid for the fourth quarter of 2016 was $0.60 per share. The dividend paid for the first quarter of 2016 was $0.55 per share. A growing asset base allowed us to return solid earnings in the first quarter. We are very excited about the loan growth experienced during the quarter. This will provide a boost to earnings throughout the year. Additionally, healthy contributions from our non-interest-earning lines of business added to the bottom line.

Future Growth and the Economy
The state of Utah continues to be one of the best states in the nation for business growth. This is due, in-part, to population growth. Utah ranked number one in population growth in 2016 and it is the youngest state in terms of average age. This growth drives new consumers into the market with purchasing power. The state’s unemployment rate is also one of the nation’s lowest at 3.1%. Wages are rising and home values are increasing as a result of supply and demand for both. There has been increased migration into the state, resulting in more commercial and residential projects being constructed and new businesses emerging all along the Wasatch Front. This spring, the Bank is opening a new office in Bountiful, Utah to take advantage of this influx. This location fits our profile and our experienced bankers are ready to grow the Bank in this market. 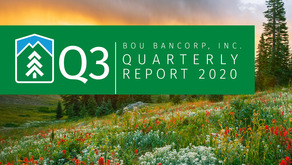 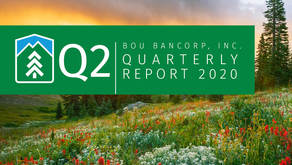 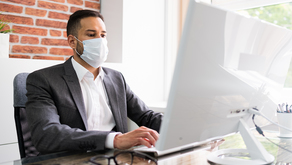 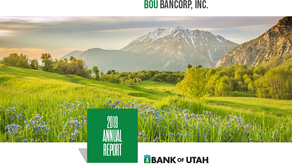